For several weeks now people around the world have been starting and ending their day with the updates on the ongoing global pandemic. This piece is not about the coronavirus; it offers a perspective on a seemingly unrelated topic – the role of ASEAN cities in the region's sustainable energy future.

So what does it have to do with Covid-19? In addition to being on everyone's mind, it turns out Covid-19 can be substituted for any major challenge we as a globalised society are facing today, from inequality to climate change. If we are to learn from this experience, we have to prepare for our energy future and other serious challenges the way we did not for this global public health emergency.

Here are at least three lessons we can take away from the current pandemic that are essential to ensuring sustainable energy future for ASEAN. First, cities are at the forefront of economic growth and innovation, but are nevertheless vulnerable due to their inherent characteristics such as high population density and dependence on interconnectedness. Second, sustainability as it is related to our way of life as well as resilience of various supply chains should not be underestimated. Third, localised solutions are often the most effective ones, even for cross-border problems.

In the context of the ASEAN energy future, these three lessons can be interpreted as follows.

Cities are vulnerable. Our world is still urbanising, but unlike in the previous decades, the highest urban population growth is expected in non-OECD countries with developing Asia leading the way. Booming cities are also the biggest consumers of global primary energy and the biggest carbon dioxide emitters, at over 70 per cent each. A large share of urban emissions is associated with the energy sector, including electricity produced for household and industrial consumption, and transportation fuels. In non-OECD countries both the share of urban population and emissions are growing exponentially.

In ASEAN, 53 per cent of population live in cities, and roughly one-third of urban residents is concentrated in just ten largest cities. Jakarta is expected to overtake Tokyo as the world's largest city by 2030 and Manila will follow closely in the fourth place. At the same time, many ASEAN cities are vulnerable to climate change. For example, the three largest cities in the region are projected to see the average number of days at or above 32°C increasing drastically between today and end of the century: from 276 to 344 days for Bangkok, 235 to 349 for Jakarta, and 163 to 314 for Manila. Hence, governance of urban energy systems in ASEAN cities has implications for a significant share of the population. 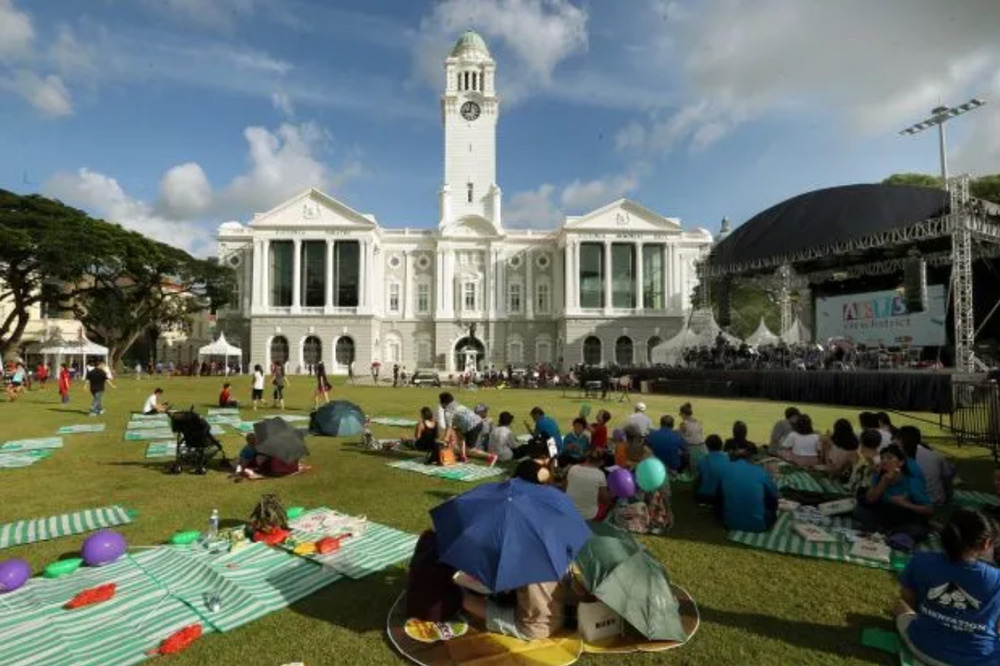 Members of the public picnicking on Empress Lawn in front of Victoria Theatre and Concert Hall at the Car-Free Sundays on 26 June 2016. Actions on achieving sustainable development objectives are now concentrated in cities. On the ground, these ambitious objectives are implemented by local governments in cooperation with their respective governments as well as international city networks. Photo: SPH

Sustainability matters. The United Nations (UN) has identified energy as central to nearly every major challenge and opportunity the world faces today. Goal 7 of the UN Sustainable Development Goals is to “ensure access to affordable, reliable, sustainable and modern energy for all.

In ASEAN and beyond, achieving energy sustainability in cities requires future-oriented solutions that take into account major elements of an urban energy system: electricity grid, building efficiency, transportation and waste management. Modern electricity grids in ASEAN cities are largely dependent on power plants located outside the city limits, and many of them are fuelled by polluting fossil fuels.

Building efficiency measures are on the agenda in several major urban centres of the region, but are far from being implemented in smaller, less politically influential cities and towns. Transportation related challenges are widespread with endless traffic jams slowing down economic activity and suffocating city dwellers. Poor waste management contributes to urban environmental problems, but already existing technologies can help turn waste into opportunity, or energy to be precise. Nevertheless, hardly any waste-to-energy (WtE) projects have been implemented in ASEAN cities to take advantage of large quantities of urban waste.

“Jakarta is expected to overtake Tokyo as the world's largest city by 2030 and Manila will follow closely in the fourth place."

Local action makes a difference. Actions on achieving sustainable development objectives are now concentrated in cities. On the ground, these ambitious objectives are implemented by local governments in cooperation with their respective governments as well as international city networks, the most well-known of which are the C40 Cities (a network of the world's megacities), ICLEI – Local Governments for Sustainability (a global network of local and regional governments committed to sustainable urban development), and CityNet (association of urban stakeholders committed to sustainable development in the Asia Pacific region). ASEAN cities of different sizes, from capitals to secondary cities to much smaller towns, are active participants of these international networks. City governments are becoming the focal points for policy planning, implementation and assessment. ASEAN cities are taking advantage of cooperation opportunities and developing pilot energy programs that can potentially serve as models of successful energy transitions.

For example, Pasig City in the Philippines has launched a Carless Sunday program and a bicycle-sharing system. In Thailand, Udon Thani is developing a comprehensive e-waste collection system and a recycling plant. In Malaysia, 52 cities have joined the Low Carbon Cities Framework that aims at reducing urban carbon emissions. ASEAN Smart Cities Network, dedicated to sustainable urban development, held its inaugural meeting in July 2018. The network consists of 26 pilot smart cities, including 10 capital cities of all ASEAN member states.

In many ways, ASEAN's energy future is dependent on how well prepared its cities are. Challenges are clear, and solutions require a lot of work on the part of local and national governments as well as regional cooperation. But waiting for an emergency is not an option unless budgets are unlimited and lives are expendable.

About the author
Elena Reshetova wrote this piece in her capacity as a Research Fellow, Energy Studies Institute (ESI, NUS). She is currently a commodities analyst at Fortum in Finland. 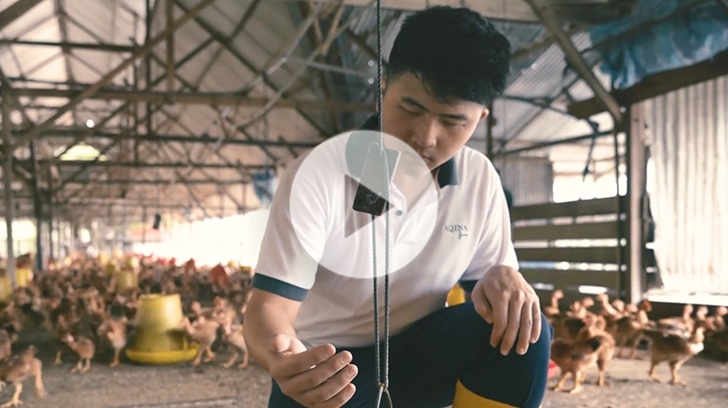