You have no bookmarks currently
16 March 2020

In today's rapidly changing business environment, the disruptors are themselves being disrupted.

When ride-sharing service Uber exited the Singapore market, it left behind a fleet of more than 9,500 unutilised cars through its subsidiary Lion City Rentals. Michael Lim, Group Managing Director of Motorway Group, saw the acquisition of this fleet as an opportunity to diversify his business model and to build additional revenue streams.

Motorway Group's relationship with UOB is as old as the company, which began in 1992. Having seen the company grow through the years, UOB was able to help facilitate the financing requirement which was not only one of the largest in the Singapore automotive industry, it also had to be completed in a short amount of time.

Through UOB's financing, Motorway Group was able to raise capital and act decisively on this business opportunity, acquiring this fleet of vehicles to diversify its revenue streams and to open doors to sustained business growth.

Michael Lim (CEO, Motorway Group):
Motorway started in 1992, and at that time, we only had three employees. Motorway's focus in the past was mainly the buying and selling of cars, and also rental.

In 2019, we acquired the company Lion City Rentals. We provide cars to Grab drivers.

Michael Lim:
Since 1992, I have been dealing with UOB, and that has been over 20 years, so they understand our financial issues.

Eric Tham:
It came about through a very casual meeting on a Saturday afternoon at his showroom. Michael was just passing a remark saying that, “If only I could buy a few hundred cars from them”. So we were a little bit surprised when one week later he called us and said, “Eric, we have been given the go-ahead to negotiate further”.

He said, “No, we're talking about the whole fleet which is a few thousand cars.”

We had a very short timeline to get back to Michael so that he has enough time to negotiate with the seller. We stayed focused and we got the commitment out to Michael. He was able to negotiate in a position of strength to be ahead of the competition.

Michael Lim:
So when we took over the company, our first aim was to have our own servicing company.

I collaborated with the insurance company, if there are any accidents with our cars, we will repair them ourselves. This helps to reduce operational cost.

Eric Tham:
He has diversified to operating a sizable fleet of cars in the ride hailing business, building a competitive edge through scale and additional source of income and that is something that's not easy for an SME to achieve.

Every 10 ride hailing cars on the road, probably one comes from Michael's shop right now.

Michael Lim:
My supervisors, bank and I will have to work well so that we can expand our small company to a big company.

I named it Motorway (Da Dao) which means unrestrained and far-ranging. Hopefully we can expand internationally. That's my dream.

Building Asia is a collection of business stories on CNA that examines the financial forces driving Asia's position as an economic powerhouse.

Motorway Group – Diversifying for business growth  is the second episode in the Building Asia with UOB series and was first aired on 9 March 2020. It looks at how UOB helped facilitate the acquisition of Lion City Rentals by Motorway Group from Uber – one of the biggest acquisitions in Singapore's automotive industry. 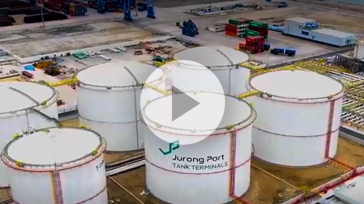 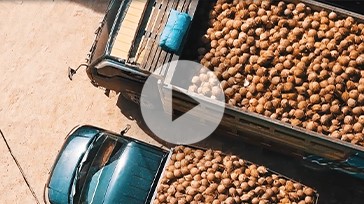 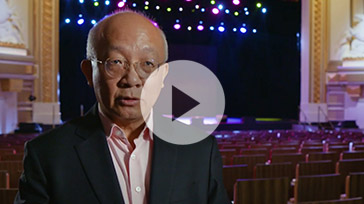