You have no bookmarks currently
20 April 2021

Marvel’s Avengers, The Hunger Games and Jurassic World. These are just some of the blockbuster titles that Cityneon has brought to life through its award-winning themed exhibitions across over 50 cities globally.

Cityneon started in Singapore in 1956 as a supplier of electrical appliances and store-front light fixtures. Today, it is a global entertainment company with a market capitalisation of S$1 billion that specialises in creating immersive, large-scale experiences.

The company’s crown jewel is its Intellectual Property (IP) partnerships with the entertainment world’s leading studios, allowing it to act as a brand custodian and to own its original exhibition content. Such a unique business model is not without its challenges, as obtaining these IP rights and building the associated exhibitions require significant upfront capital expenditure.

In this instalment of Building Asia with UOB, discover how UOB supported Cityneon’s IP acquisition financing needs, giving it the opportunity to bring these immersive experiences to audiences the world over.

Cityneon partners with some of the world’s largest movie studios. We take their intellectual properties and then we create award-winning experiences. To date, Cityneon has brought these themed exhibitions to close to 50 cities globally.

Cityneon was formed actually in 1956. So my company VHE was acquired by Cityneon back in 2015. The coming together was actually a natural fit, an extension for Cityneon.

UOB has been a banking partner with Cityneon for over 20 years and we have witnessed how they have grown their legacy business in events and exhibitions but hit a saturation point.

They acquired the IP business, as they wanted to own the content and create new value for the company. So with that, it also came with a larger requirement for capital expenditure and UOB was able to render our support to them.

When Victory Hill was first acquired by Cityneon, it only had one exhibition, Marvel’s Avengers S.T.A.T.I.O.N. The minute that we came together, Hasbro noticed us, so we signed up globally for the Transformers Experience and subsequently we have Lionsgate for The Hunger Games and we acquired Universal’s Jurassic World Exhibition.

When Ron came on board to helm Cityneon in 2016, he was very proactive in sharing with us his vision and his plans.

We were able to ascertain each and every IP rights that he acquired from the various studios and enabled him to scale up his business, build more sets and go to different countries.

So this industry is both fragmented and difficult to execute.

There’s a lot of investments involved, so we were fortunate to have support from UOB who understood what we were trying to do. That appreciation of the IP business, is critical for the bank and us to work together.

So with that, we’re able to offer the right solution and enjoy the whole journey with them in their growth.

This company is about big ideas, about big experiences, that is really the motto of Cityneon, and that is where the banking relationship comes in, to be able to agree with us, share with us this vision to produce quality experiences for audiences globally.

Building Asia is a collection of business stories on CNA that examines the financial forces driving Asia’s position as an economic powerhouse.

Cityneon – Enablers of business transformation is the fifth episode in the Building Asia with UOB series and was first aired on 19 April 2021. It looks at how UOB helped Cityneon take its immersive, large-scale exhibitions of blockbuster titles to the global stage. 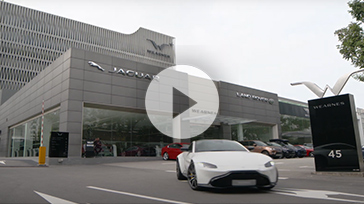 Wearnes – The engine for regionalisation 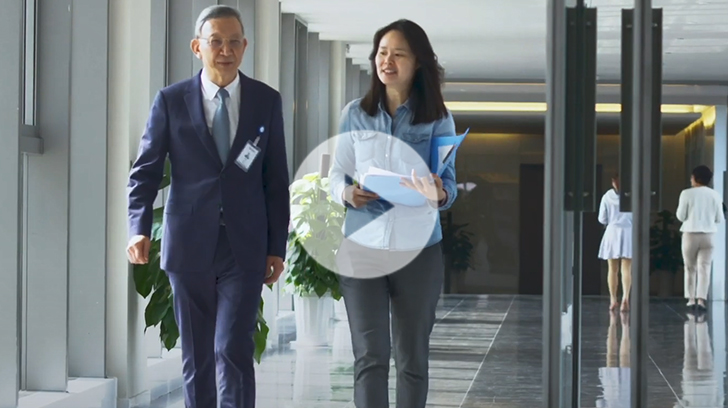 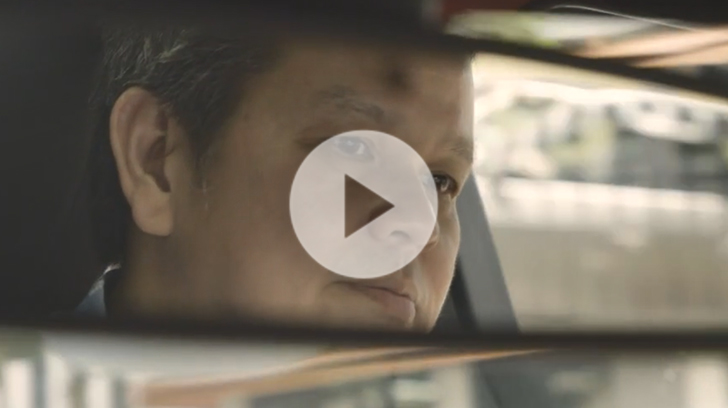